Szymon Marciniak will be refereeing at the FIFA World Cup 2022 in Qatar, said Jakub Kwiatkowski, the spokesperson of the Polish Football Association.

Tomasz Listkiewicz and Paweł Sokolnicki will also make an appearance in Qatar, for their part as assistant referees and Tomasz Kwiatkowski will serve as a Video Assistant Referee (VAR).

The World Cup in Qatar is to be Mr Marciniak’s third major tournament in his career. Originating from the Polish city of Płock, Mr Marciniak refereed at Euro 2016 and FIFA World Cup 2018.

The selection of the 41-years-old Pole hardly comes as a surprise as he is considered one of Europe’s top referees. He has already refereed the quarterfinals and semifinals of the UEFA Champions League.

The World Cup in Qatar will be played November 21-December 28. For the first time in the tournament's history, it will take place at the turn of autumn and winter. 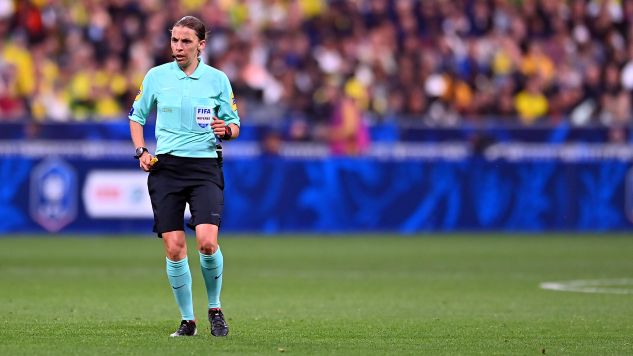 Ladies to act as referees for the first time

The upcoming World Cup will see women adjudicating for the first time in the history of the tournament. French Stephanie Frappart, Rwandan Salima Mukansanga and Japanese Yoshimi will be adjudicating.

Neuza Back from Brazil, Mexico’s Karen Diaz Medina and Kathryn Nesbitt from the US will play their role as assistant referees.

Stephanie Frappart is the best known female referee. She has done the job in France since 2011. In 2014, she debuted in the second French league before moving on to the French top flight, Ligue 1 in 2018/2019. She has featured in a total of 45 top flight games, including four in the Europa League and one in the Champions League.