Poland’s President Andrzej Duda has signed a law allowing the building of a museum on disputed parts of Westerplatte – a peninsula of immense symbolic value located at the Polish coastline in the northern city of Gdańsk.

The law will allow the state to expropriate part of the land belonging to, among others, the city of Gdańsk and hand it over to the WWII Museum in Gdańsk. The land includes the area surrounding the iconic monument on Westerplatte which every year is the focal point of commemorations marking the invasion.

The museum will build its new branch on the expropriated land – the Westerplatte and War of 1939 Museum. The new museum branch will be dedicated to the events of September 1 when German battleship Schleswig-Holstein barraged the Polish Military Transit Depot thus officially initiating WWII.

According to the ruling Law and Justice (PiS) party MPs, the bill will facilitate the construction of the museum. Another argument that prompted the composition of the law was that the grounds of the Westerplatte were littered and vandalised, while the Gdańsk city authorities were doing too little to change the situation.

The bill has been opposed by Gdańsk city mayor, and member of the opposition, Aleksandra Dulkiewicz, who on July 20 appealed to President Duda to veto the law or divert it to the Constitutional Tribunal. A day later another letter was sent, signed by scientists and journalists.

“In our opinion, passing the law violates the norms of Polish and European law… [the law] was based on false presumptions that the Westerplatte terrain is neglected,” said the letter cited by Poland’s private broadcaster TVN24. 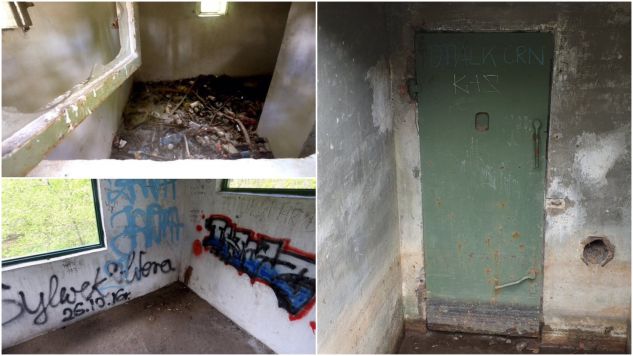