Under an agreement between Polish and Australian science institutions, a Polish Antarctic research station will be reactivated after 40 years.

The Ministry of Science and Higher Education (MNiSW) is to grant new funds to the Henryk Arctowski Polish Antarctic Station to rebuild its...

The Polish Academy of Sciences (PAN) has signed an agreement with Geoscience Australia establishing joint research in the Antarctic. The cooperation between the two countries includes the exchange of scientific thought and technology as well as the exchange of scientific data for the development of maritime and land research on the Antarctic continent. 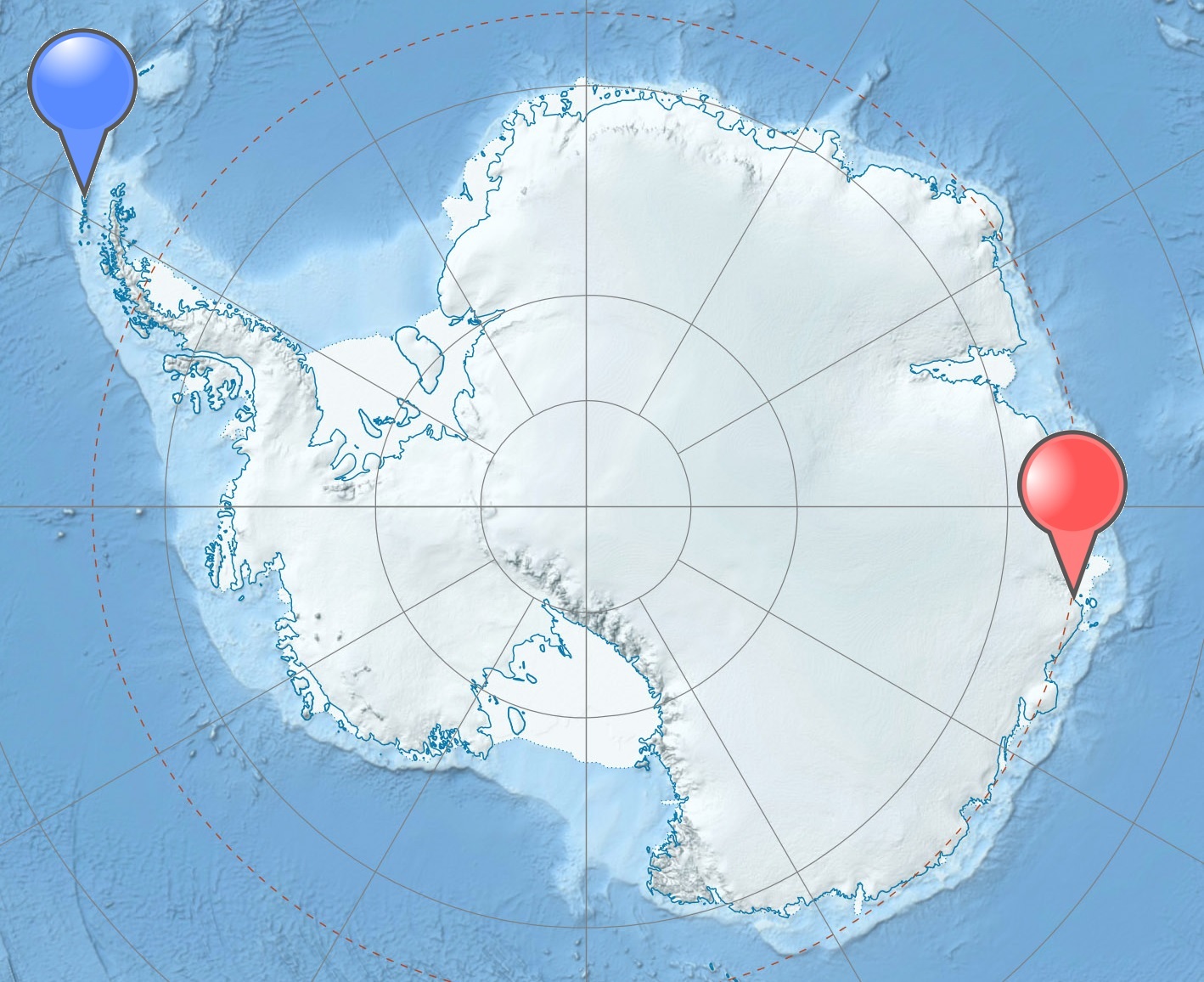 Once reactivated, the facility is to act as a bridgehead to site an autonomous geophysics station on the exposed rocks of the Antarctic continent. The first Polish expedition to the Bunger Oasis in forty years is planned to leave in three to four years with the use of a modern Australian ice-breaker, the Nuyina.

The originator and executor of the reanimation programme, prof. Marek Lewandowski from PAN, said that the Bunger Oasis acts as an Earth-bound analogy to the surface of Mars. Therefore, it could serve as a test site for apparatus and other instruments destined for space missions.

"There is a field here for cooperation with the Polish space industry and industrial partners in the fields of design, preparation and application of high-efficiency energy sources, as well as data transmission by satellite," Mr Lewandowski declared. He added: "In the future it will be possible to plan the establishment of a modern survival capsule in which a crew of several people will be able to spend several months conducting scientific research in the Oasis.

The Dobrowolski research station was built by the Soviet Antarctic Expedition in 1956 under the name Oasis. The station was handed over to the Polish Academy of Sciences in January 1959 and renamed. It was manned briefly by a Polish expedition, which carried out a number of studies, primarily in the fields of gravimetry and geomorphology. The station remained unused after it was left by the last expedition in 1979.
source: