On Friday, news of alleged use of online bots in President Andrzej Duda’s 2015 election campaign broke out, with opposition quickly jumping on the bandwagon with accusations of social media meddling despite previous reports of fake account use all across Poland’s political spectrum.

The issue of bots in presidential campaign exploded onto the scene with Friday’s reports released by the private broadcaster Radio ZET, replete with pictures of an invoice for online services which included specific pricing schedules and number of “automated posts” to be published each month.

A few hours after the first reports of alleged use of campaign bots, the presidential spokesman faced the media to fend off opposition attacks, saying that “no unethical activities” have taken place during Andrzej Duda’s victorious presidential bid in 2015.

The President’s online campaign chief has also spoken out on the matter, denying accusations that any bots or fake accounts were used and explaining that the services pertained merely to the automated removal of online posts containing verbal abuse. 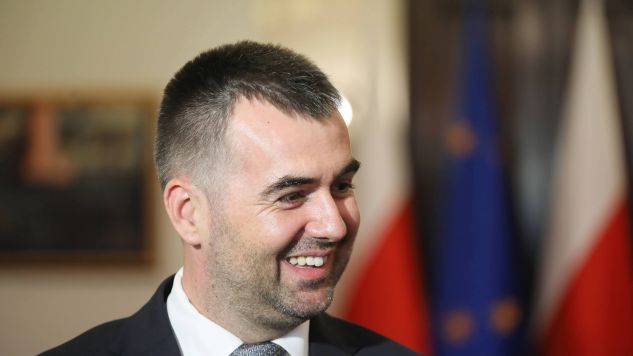 Rise of the machines

Apart from setting Poland’s Twitter on fire, sparking countless humorous comments on the issue, the report raised a number of questions concerning the actual scope of services listed on the invoice. The document did not list any social media services and referred solely to the erstwhile presidential hopeful’s website – a fact which some government supporters have attempted to use to debunk the allegations. The President’s critics, however, pointed out that the website in question did not include any discussion forum or comments section, suggesting that the bots may have in fact been used elsewhere.

Some commentators have also criticised the newspaper report itself, alleging bias on part of its author, who used to work for a state-owned company under the previous government before making a comeback to journalism around the year 2015. The author of the publication also took flak for citing an expert whose previous political involvement included both running in previous local elections for the Civic Platform, Poland’s biggest opposition party, as well as working as the head of the office of one of the said party’s MPs, who also happened to lead the failed 2015 campaign of President Duda’s arch-rival Bronisław Komorowski. 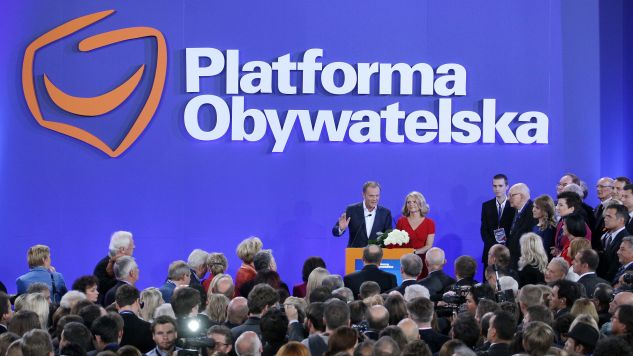 The Civic Platform Party was accused of buying social media fans in 2014, resulting in unusually avid following among Turkish nationals. Many experts believe that the use of online bots is now commonplace in politics. Photo: PAP/Paweł Supernak

Online bots have made appearances on the global political scene in many shapes of forms, with various forms of questionable influence of the online community such as fake accounts, botnets or troll farms being widely debated in the last couple of years, a prime example being a massive row over alleged Russian meddling in the 2016 US presidential election.

While the opposition supporters are now having a field day over the unfortunate discovery of possible bot use in Poland’s presidential campaign, the phenomenon – if indeed true – would in any case be by no means exceptional.

Back in 2014, the press reported that the Civic Platform, then in charge of Poland’s ruling coalition, went on a social media buying spree that resulted in scores of suspect followers mostly based in Istanbul, Turkey. More recent reports suggested that large numbers of Twitter bots began tracking two of Warsaw’s main mayoral hopefuls, Rafał Trzaskowski (Civic Platform) and Patryk Jaki (law and Justice) shortly after the campaign began. And while in May this year, Twitter alone has banned more than 70 million fictional accounts, the constant rise of increasingly cunning software algorithms means that the online political masquerade is unlikely to abate anytime soon.